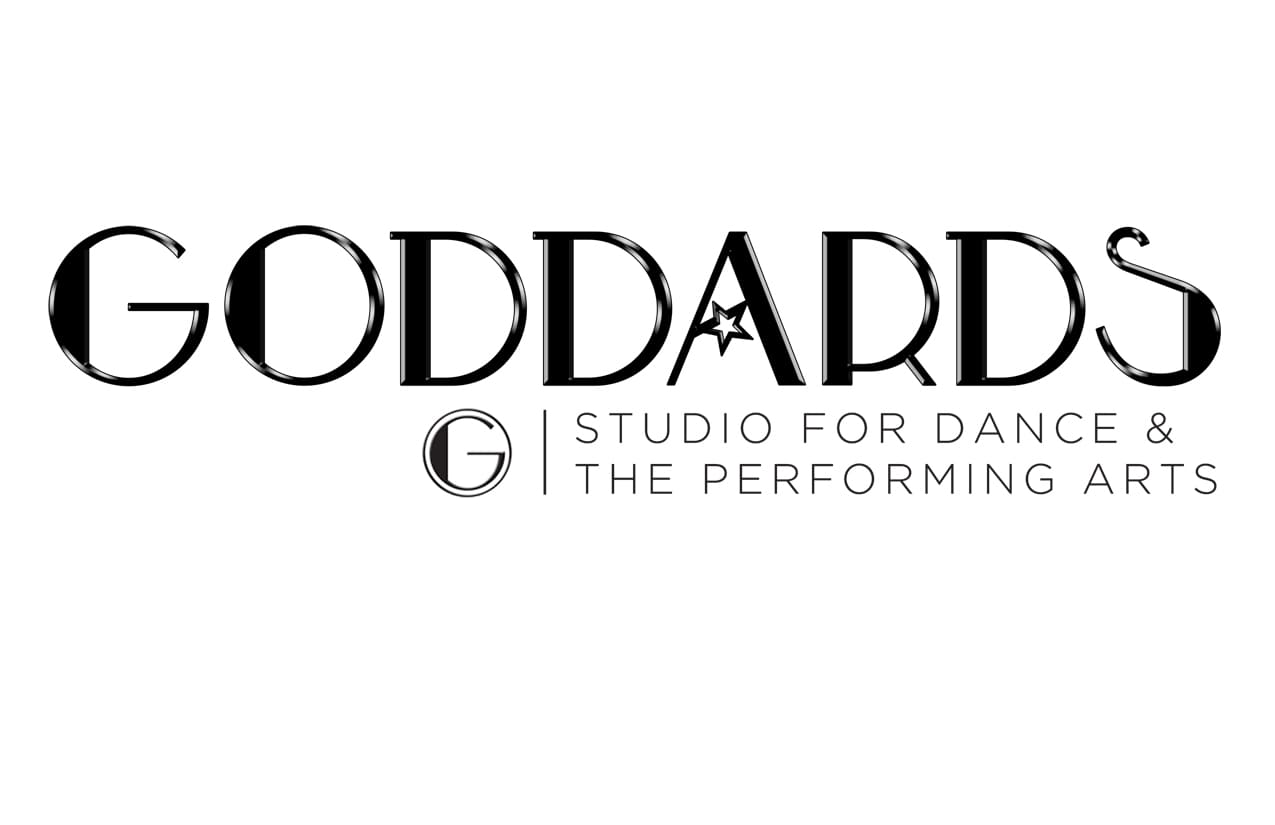 Goddards Studio For Dance and The Performing Arts opened their doors in October of 2019. Family Matters featured them as a Cover Family in the Winter 2019 Issue. Stephen and Ashley had a dream to build a studio where all ages, all abilities could come. Even before all of this, all of their classes were limited to 10 children only as it is their belief that classes should be smaller so that each child can get lost in the dance, not in the class. Their business was finally catching its rhythm when Covid 19 caused a lockdown and forced them to close their doors. “Like many business owners, we felt like the rug had been pulled out from under us”. Says Ashley. Life changed in an instant and suddenly, they were left with no revenue.

Every dance studio was attempting to continue to offer classes through Zoom. But unlike many other dance studios, they decided not to charge for these classes. The couple quickly jumped on the bandwagon and it was well received. But what they didn’t know was, it wasn’t just their own students who were interested in taking classes. Suddenly, parents and siblings and friends of their students wanted to take part as well! That was the moment when the couple decided it was time to pivot!

Stephen and Ashley felt that this was not the time to think about revenue, they wanted to find a way to reach out and help children and families in their own way. Stephens life’s motto when all else fails is the famous line from Footloose, when Kevin Bacon yells “Let’s Dance!” and that is exactly what they decided to do.

Miss Ashley began offering free online dance classes to anyone and everyone who wanted to take part. She would pop on her Facebook Live Videos and offer parents a break to sip their tea and have some alone time. She would offer to take the children and keep them entertained for a while. Before long, there were people tuning in from far and wide, including England, The United States, Calgary. Ashley started receiving uplifting messages thanking her for what Goddards were doing, parents were reaching out with messages such as “We plan our whole day around your classes!” The response was astounding!

The buzz is getting around and people are loving it! YourTV Halton has reached out and has offered to discuss the possibility of adding their dance classes as part of their programming. EW Foster Public School and many other Milton schools are now offering exclusive Goddards classes every Tuesday online to their students. The hype is contagious! Many parents have even offered to donate to the Studio so that they can help facilitate and keep these classes going. In response to the generous offers, Ashley just asks that “One day, we get to meet some of these people and just give them a high five in person”.