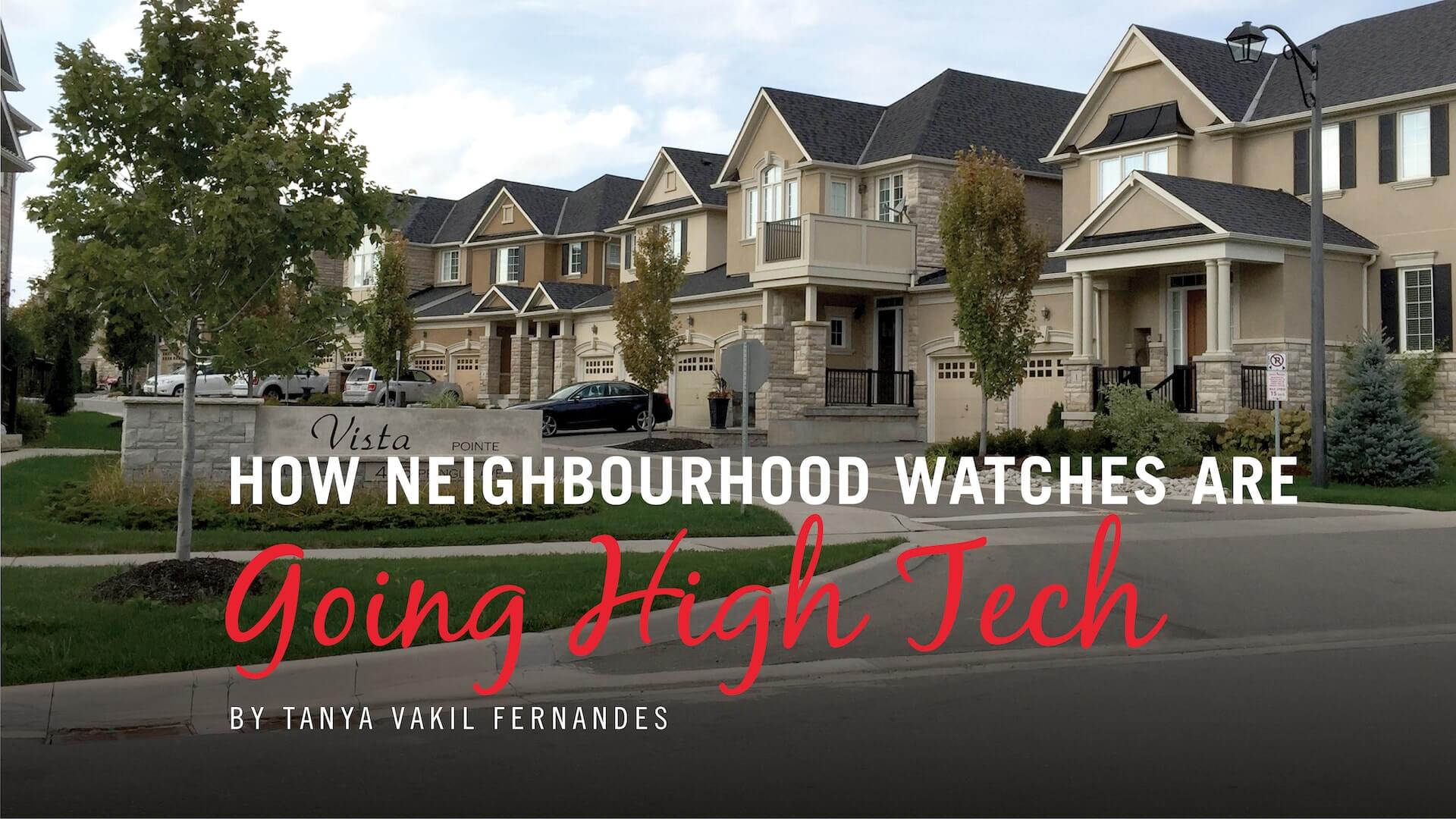 The watch has evolved with the times, as more residents are embracing technology to step up their surveillance game. There’s less reliance on foot patrol and more on high-tech tools that make it easier to keep safer. Here’s how watches are going modern.

When residents are sleeping, outdoor cameras that can withstand all types of weathers can offer 24/7 surveillance. Many weatherproof cameras have night vision to provide a detailed recording of everything that’s happening within its view. Some cameras will even send alerts to a designated person when it detects any movement, allowing the resident to determine if it’s a false alarm or not. Residents can easily access the streams through web browsers on their computers; if an incident occurs, residents will have instant video footage to share with law enforcement.

Many people rely on Google Maps to get around, but they’re also handy when it comes to planning foot patrol assignments for watches. Several police services have even developed their own maps indicating the number of criminal occurrences within a given district. This allows residents to better understand what types of crimes typically occur in their area.

Closed groups on Facebook allow residents to privately share photos or updates of any suspicious activity they’ve witnessed on their street. Access is restricted to authorized members only, and suspicious activity can be shared as soon as they happen, so residents don’t have to wait until the next meeting to warn their .

Outdoor lights that turn on as soon as they detect motion have been proven to effectively thwart intruders. That’s why some residents have banded together to install these outdoor lights as a way to reduce crime in their . Some of these lights are so advanced they can detect body heat using infrared rays. That way, something as innocuous as a branch falling off a tree won’t trigger the system. 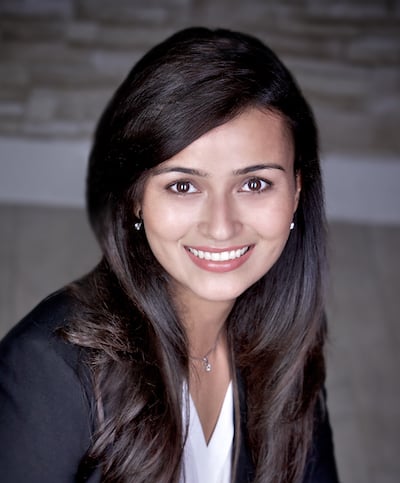 Tanya Fernandeshttp://www.tanyafernandes.ca/
Professional Experience TVF operates a full serviced real estate business, assisting her client’s reach their real estate goals. Being part of the Interior Design industry she seamlessly integrates the two by offering value added services to her clientele. Her enthusiasm for real estate is infectious, which comes across when you meet her. She is an active member of the community she lives in, endorsing the Milton Chamber of Commerce & supporting local businesses. She understands the importance of a great family life, setting personal & professional goals that are realistic & fulfilling on a mental, physical & spiritual level. She believes in constantly upgrading & updating her knowledge on the real estate market, giving her clients an advantage by professing strong negotiating skills at the table. Spoken Languages English | Hindi Areas Serviced Milton, Mississauga, Oakville, Burlington & surrounding areas Specialties Multi-Residential, Condominiums, First Time Buyers, Investment & Income Properties

BEST BANG FOR YOUR BUCK: HOME ADDITION VS. HOME RENOVATION