Many people believe that when someone dies, a sizable portion of their estate that they worked their entire lives for is taken by the government through an estate administration tax or probate tax. This is not true; in fact, for many years, lawyers have been developing innovative strategies to minimize the probate tax to the government. One successful strategy is the use of multiple wills which are also known as dual wills, secondary wills or corporate wills. This estate planning strategy developed from a case that the Ontario Court of Appeal decided in 1998 called Granovsky Estate v. The Queen.

Philip Granovsky, a wealthy entrepreneur with millions of dollars in assets of which were mostly held in private corporations, had his lawyers prepare his estate plan with the goal to minimize the probate tax. In doing so, his lawyers set up two wills – a primary will which dealt with his public assets (his real estate, cash, some investments, and some personal property) and a secondary will which dealt with his private assets (his shares in his private companies). When he died in 1995, his estate was probated but his executors only submitted the primary will to the court but not the secondary will. The lawyers for the estate advised the executors that, in Ontario, estate law provides for a limited grant of probate wherein only one will- the primary will- needs to be submitted to the court for probate. Since Ontario follows a regime of a limited grant of probate, only the assets captured by the primary will, and not the secondary will, are assessed for probate tax. In doing so, the Granovsky estate saved $365,000 in probate tax which went to his beneficiaries, rather than the government. However, when the government saw what Granovsky’s estate did, they sued the estate claiming that the estate owed probate tax on his assets captured by the secondary will. At trial, the court ruled that as Ontario law allows for a limited grant of probate, only assets captured by the primary will are exposed to probate tax, and assets captured by the secondary will are not. The government appealed to the Court of Appeal. The Court of Appeal decided in favour of Granovsky and endorsed the trial judge’s decision. Thus, Granovsky’s estate won and the use of multiple wills as an estate planning strategy to reduce probate tax is now good law in Ontario.

The importance of the Granovsky decision should not be underestimated. By shielding assets from probate tax through the use of a multiple will strategy, an estate can save thousands of dollars which, rather than going to the government for free, now goes to beneficiaries. Only assets captured by the primary will are taxed whereas assets captured by the secondary or multiple wills are not. Therefore, the benefit of multiple will planning is purely a money-saving strategy for the estate to benefit beneficiaries and not the government. In real numbers, if an estate has one million dollars in private assets, such as shares in a family company, the estate saves $15,000 that now goes to beneficiaries, rather than the government. This is an amazing savings for a small investment to prepare a multiple will. If the lawyer is sophisticated in his or her will intake and drafting, a lot of money can be saved from probate tax.
In Ontario, the use of multiple wills is a great estate planning strategy to save on probate tax at death. However, to take advantage of this and other estate planning strategies, one should consult with a lawyer who is knowledgeable in this and other estate planning strategies.

For more information about multiple wills or wills and estate planning in general, contact Gary D. Indech at 905-636-8890 to speak to him directly, visit Gary at his office at 207 Mary Street, Milton or online at www.indechlawchambers.com. 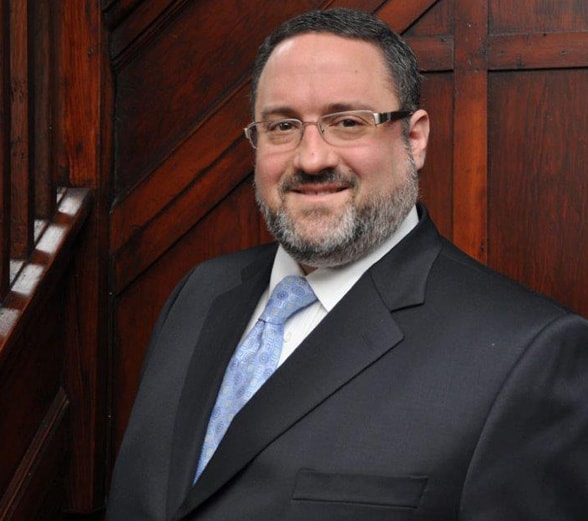 Gary Indechhttp://www.indechlawchambers.com
Gary D. Indech studied law at the University of Windsor and the University of Detroit-Mercy, graduating from the joint law program in 1994, with his J.D./LL.B. degree. Gary specializes his practice in two areas: residential real estate (including purchases, sales and mortgage refinancing) and wills and estate planning. His focus in estate planning is four-fold: seniors and elder estate planning, estate planning for individuals with disabilities, estate planning for individuals with corporate/business interests, and estate administration (that is, probating estates when people have died). Gary approaches the practice of law with the philosophy of courtesy, integrity, honesty, patience and professionalism. He listens carefully to his clients’ needs and devotes his full attention to advising and solving all issues. He also offers free mobile legal services as an added-value service. Areas of Practice Real Estate Wills and Estates Elder Law Address: 207 Mary Street, Milton, ON Phone: +1(800)650-2740 Web: http://www.indechlawchambers.com